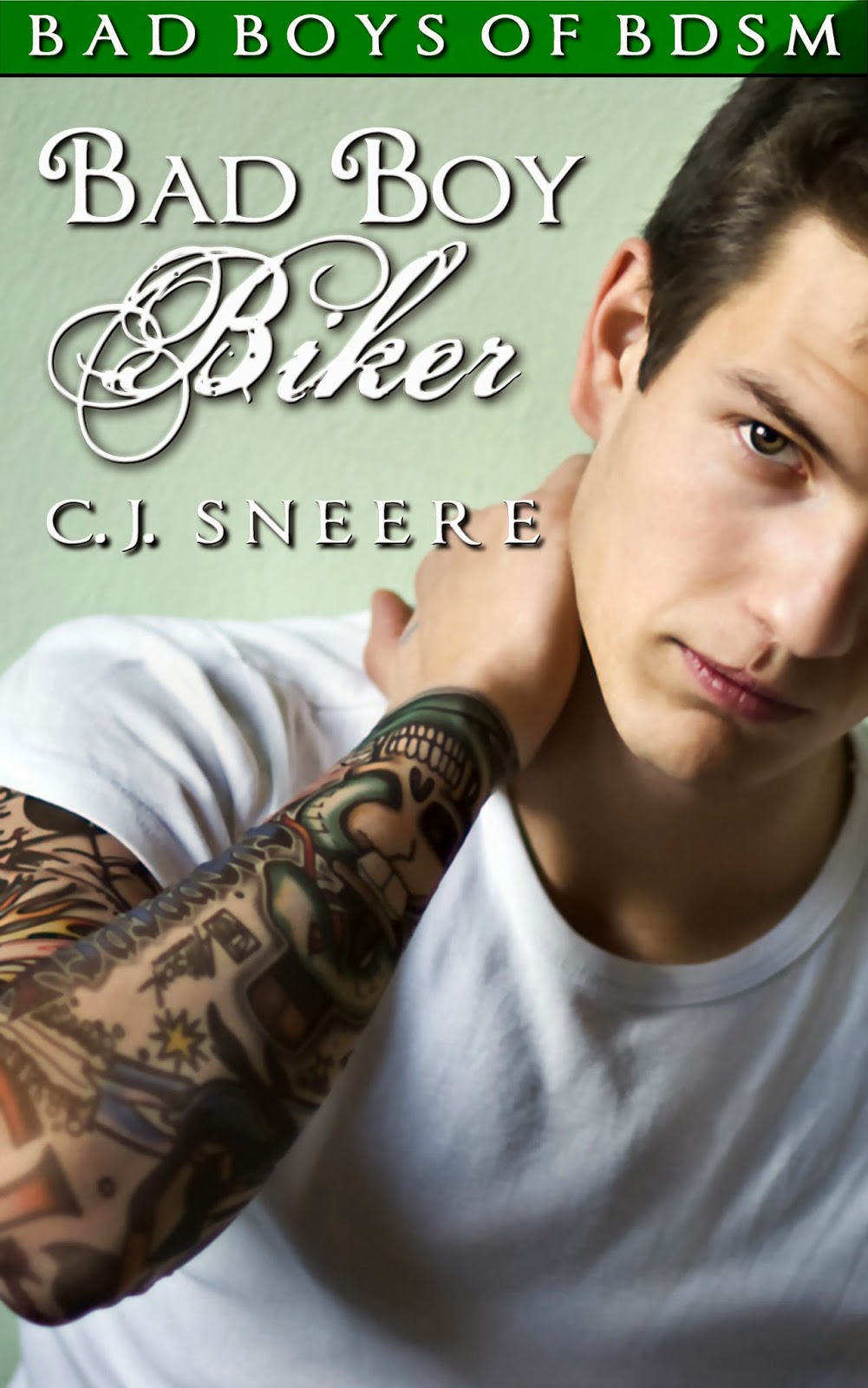 Excerpt: His world slowly came back into focus as the woman wrapped his shoulder. Bright green eyes stood out in her plain, pretty face. She helped him sit forward so she could put a sling on his arm.

She smiled and gently eased him back against his pillows. “Do you remember what happened?”

The doctor, a round, short guy with silvery blond hair and wire rimmed glasses, sat on the side of the bed. He shone a light in his eyes as Haden answered, “Our raid got ambushed. We were going to shut down the Nighthawks meth lab, but they knew we were coming. Condemned Sons came in to back them up.”

The woman nodded and seemed pleased by his clear memory of events.

“Look left,” the doctor told him. “Look right.” Haden’s eyes watered from the piercing light and his head ached like a rotten tooth. “Look up. Down. Good. Now cover your left eye.” The doctor help up an open paperback. “Can you read the words on this page?”

Haden rattled off some sentences and the doctor appeared satisfied. He asked him to repeat the process with the other eye. The doctor nodded and clicked off his light, slipping it in his blazer pocket. He held up a pen and asked Haden to follow it with his gaze, then did a few other tests. Haden’s eyes throbbed in their sockets by the time he finished.

“Do you feel pressure in your head? Any dizziness?”

By now, Haden grew tired of the examination. “My head hurts like hell. Don’t feel too dizzy, though.”

The woman asked Haden if he remembered his full name and birth date and he rattled these off, “Haden Samuel Probst. I was born May 17, 1993.”

The doctor looked dubious. “If the headache continues, or there’s any persistent dizziness or vomiting, call me. You’re damn lucky, Haden. I’ll be back in a couple days to check on you. Make sure he keeps that shoulder immobilized, Tessa. Don’t let him sleep too much.”

“Sure thing, Doc.” She pulled up a wooden chair beside him. “I’ll keep you company for a while.”

Haden couldn’t even manage a nod. His whole body felt like one massive aching wound. At least he could move his eyes without too much misery. So he scanned the room.

The bed had a simple pine frame, and most of the furniture was white pine. The walls were also made of pine logs, stained a medium brown.

Near the doorway, the doctor stood talking to a biker who towered over him. The guy wore a vest with a back patch that marked him as a member of Rebels & Rogues. This biker was so tall he’d have to duck to get through the door. Tattoos snaked over his heavily muscled arms, and his square jaw was peppered with dark stubble. His hair was short and dark brown, but strands fell over his piercing, ocean blue eyes. He had a prominent nose, which he looked down when he glared in Haden’s direction. The guy would’ve been hot if he wasn’t raging with anger.

“Thanks for fixing him up, Doc,” the big man said, shaking the hand of the smaller blond gent.

“No problem. I owed Tessa and Bear a favor. There’s a bottle of Tylenol 3s on the night table. Don’t let him take too much.”

The two men left the bedroom together, and Haden focused on Tessa once more. “Where am I?”

“You’re at Tag’s place.” At his confused look, she added, “He brought you here with Mickey J after Lucifer’s Chosen and Rebels & Rogues took out the lab.”

He had conflicting emotions over that, but he stayed blank faced in front of Tessa. He was glad Lucifer’s Chosen and Rebels & Rogues took on minimal damage, glad they destroyed the Nighthawks’ lab, but the lives lost, including the one he’d taken, haunted him.

“Keep him awake.” The gravelly voiced guy stalked up to the bed.

Tessa gave a small grin. “Haden, this is Tag.”


And don't forget to enter our Sizzling Summer Giveaway!

I'll be updating the site in a few days with the full list of authors and prizes included.

AUTHORS would you like to be a part of our giveaway? Fill out the form here: https://docs.google.com/forms/d/1DDVoW4hkLWw7-fMtVwFLG7alWKPhf_65byIuHttfo4I/viewform
Posted by Unknown at 11:38