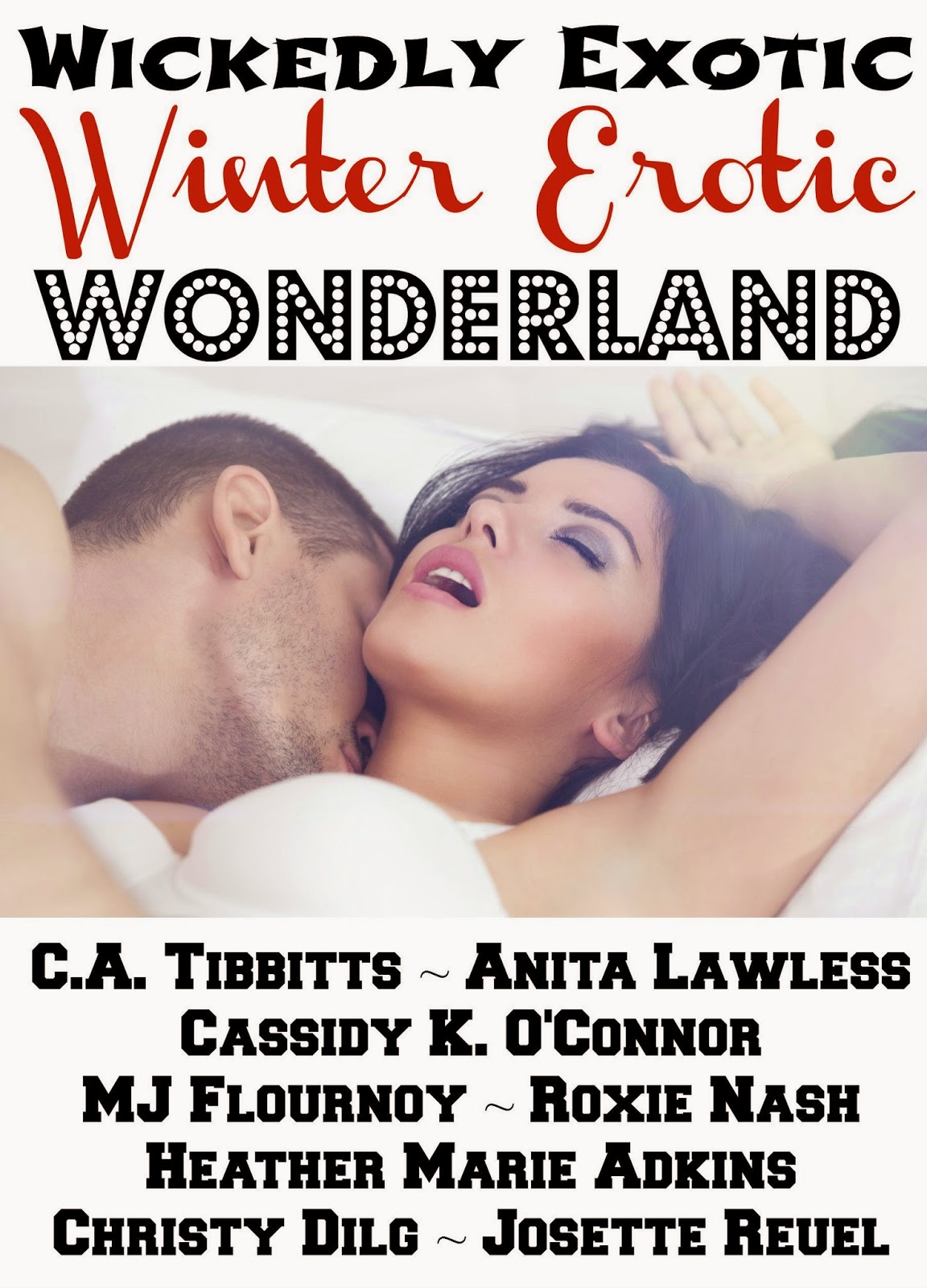 About: Christmas In D.C. by C.A. Tibbitts

Naomi has worked as Will's assistant at college where he teaches law classes as she earns her degree as a Paralegal.
After Naomi graduates, she learns that Will is quitting the college to work for a Senator in Washington D.C.
When Will asks Naomi to work with him and the Senator. it does not take her long to accept the position.

No longer a professor and student, the attraction of this 30-something year old couple is palpable.

A terrifying act leads Naomi to a heartbreaking discovery. Did she ever really know Will at all?

Things heat up at the Christmas office party!

In a darkened room, Gwen seduces her secret crush, Ted, during the Christmas office party, but she’s too afraid to let him know her feelings run deeper than a brief affair. She nearly loses him to the company man eater, Bernadette, thanks to her hesitation. Now it’s up to her best friend Mallory to play match maker and bring the two together for the holidays.

Michael Robertson lived a normal vanilla life till his fiancé walked away two weeks before their Christmas wedding leaving him emotionally despondent. One year later his family takes matters into their own hands and buys him a ticket to the Wicked Wonderland Retreat.

Brandi St. James has always run the retreats from behind the scenes. Seeing Michael's registration profile stirs something within her and she assigns herself to be his personal elf for the week.

Wonderland By Night by MJ Flournoy

Romance and adventure are on tap when a holiday rental leads to a romantic interlude.

When her father died, Addy LaBarre became kikua — leader — of her wolf pack. Now five years later, she still doesn’t feel like she knows what she is doing.

Wate Jackson is a practitioner of Wild Magick, training to take over his father’s leadership role of the clan.

It doesn’t take long for Wate to realize the beautiful Addy is much stronger than she thinks. When the two of them come together, the Wild Magick ignites, and anything is possible.

Chantel Dimond has the perfect solution to mend her heart during the holidays--rent a secluded lodge for a weekend of peace.

When she arrives at the rented lodge, she's snowed in with a half-naked hunk and male escort Kane Hunter after she discovers him asleep in her bed. Lucky for her there's plenty of warmth in Kane's arms to keep them both warm in more ways than one.

Chenille Bishop found out at the age of eighteen that she was different from most people she knew. She possessed a special gift that would change her life and give her control of things that would bring her enormous pleasure. After years of playing with her power, she meets a handsome Irish bartender that charms her in ways she would have never imagined. After months of flirting and scheming, she finally makes her move. Will she finally meet her match or will he be like every other conquest?

Wolves For The Holiday by Josette Reuel

Jaz, Chaylea, and Gabby escape to a secluded cabin for a writing retreat.

The holidays were never easy for the three single women, so even a snow storm wasn’t going to force them back to all of their well-meaning family and the happy couples they would have to deal with back home.

Then the wolves appeared.

Jaz couldn’t understand the connection that she felt for the huge beasts and her heart ached when the owner of the cabin showed up with a rifle.

A dream out of one of their books.

Jaz isn’t sure what to make of the three naked men that appeared out of the storm, but the instant lust has her doing things that are very out of character for her.

Is Ridge Jaz’s dream man? Will she cave to the passion between them or will she allow fear to keep her from what she wants?

We also have a Thunderclap campaign for this anthology. Please go and support it!