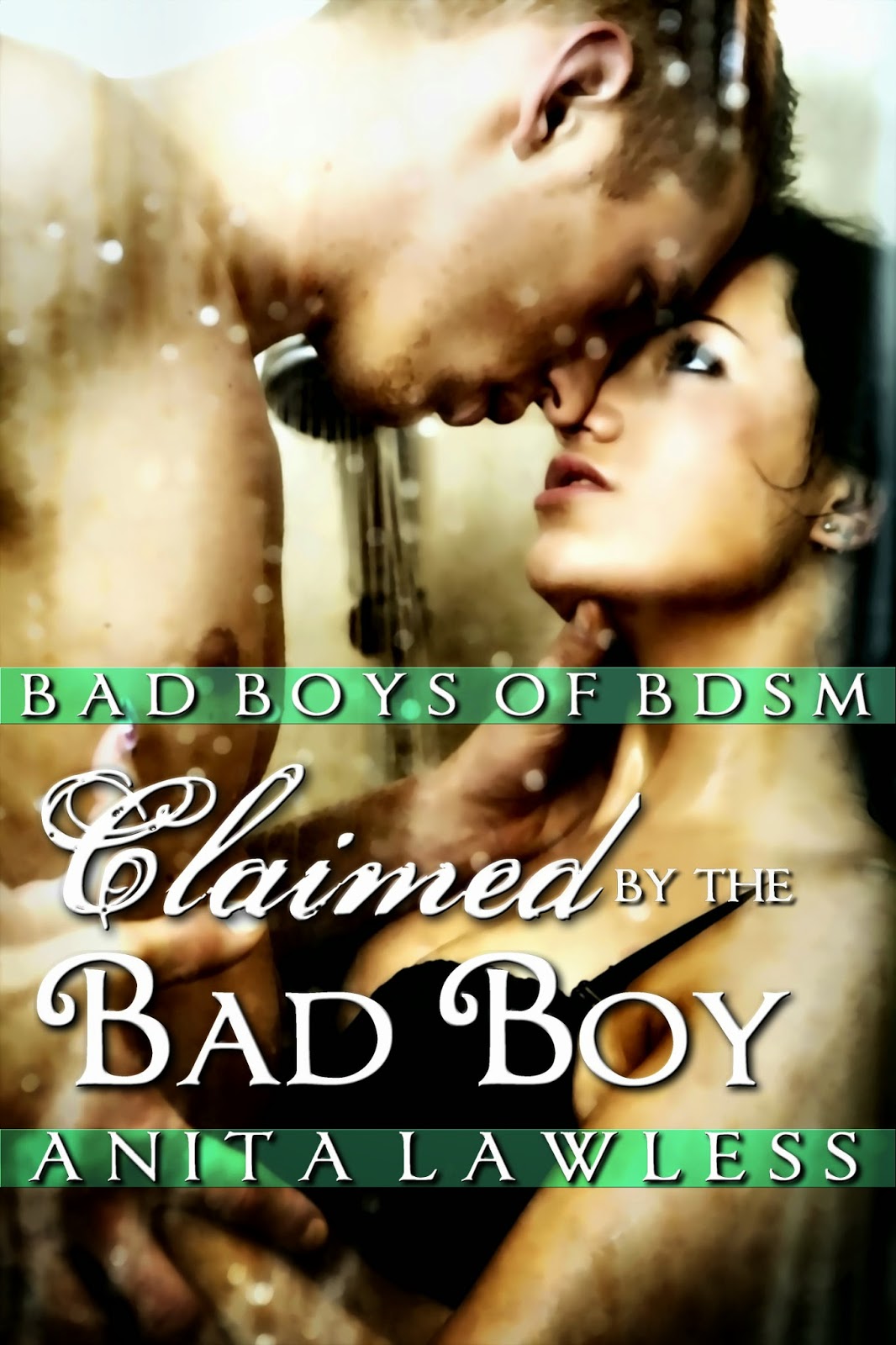 Bekka Olson’s ex-husband, Corey Varkov, unexpectedly walks back into her life one day, just as she’s trying to get over their failed marriage. He’s returned to make good on a promise he made long ago—to rekindle their passionate love, no matter what. Hard times and a meddling step-mother-in-law broke them apart, and now secrets threaten to ruin their second chance. The sexy Russian tattooist has no trouble seducing Bekka, but can he re-claim her heart for good?


Excerpt: Bekka carefully unwrapped the package that sat atop her glass display case. It was an H.P. Lovecraft original, and being a lifelong fan of horror she couldn’t help but smile wide as she gazed down upon the book. Damn, she thought, It’s nice to enjoy what you do for a living.

Bekka had rented the space for her rare used books/oddities/antiques store around two years ago, right after her divorce from Corey was finalized. The memory of their uncomfortable parting made her sigh as she ran a reverent hand over the book’s cover.

She thought back to their final day together, remembered Corey and Juanita begging her to reconsider leaving. But Bekka had learned one lesson living with her husband and his stepmother for two years: There was only room for one woman in a man’s life, at least, when it came to living under one roof.

After enduring two and a half years with the meddlesome but well meaning woman, Bekka had to admit defeat. It wasn’t that Juanita had meant to gobble up every spare moment of Corey’s time, or that she meant to horn in on their relationship. It just happened. And Bekka, powerless to stop it but desperately wishing she could, had to do some soul searching before she dropped the dreaded “D” word on Corey.

It had practically killed him. She would never forget the look of hollow sorrow in his eyes that day.

“Why the hell am I doing this to myself?” she muttered to a china Buddha smiling cheerily at her from where it sat in a tall, glass display case.

Glancing at the calendar by the door, Bekka came around front to flip the CLOSED sign to OPEN.

She looked down at the dusty motorcycle boots on the other side of the glass, wood-framed entrance. Her eyes followed them up to black jeans, and she swallowed as her fingers closed over the sign.

But there he was, standing on the other side of the door, smiling in at her, wearing a black t-shirt and sunglasses. It gave him that enigmatic, slightly dangerous look she’d always loved about him.

Corey Varkov. Her ex-husband. Bekka stared and her hand trembled on the sign.

Corey pointed to the doorknob, smiled—showing his deep dimples—and raised his eyebrows.

Nodding her head, Bekka forced a smile through her shock, fumbled with the key in her hand, and let him in.

“What…” Her voice cracked and her throat dried. “What are you doing here?” She cursed her words for deserting her at the worst possible moment.