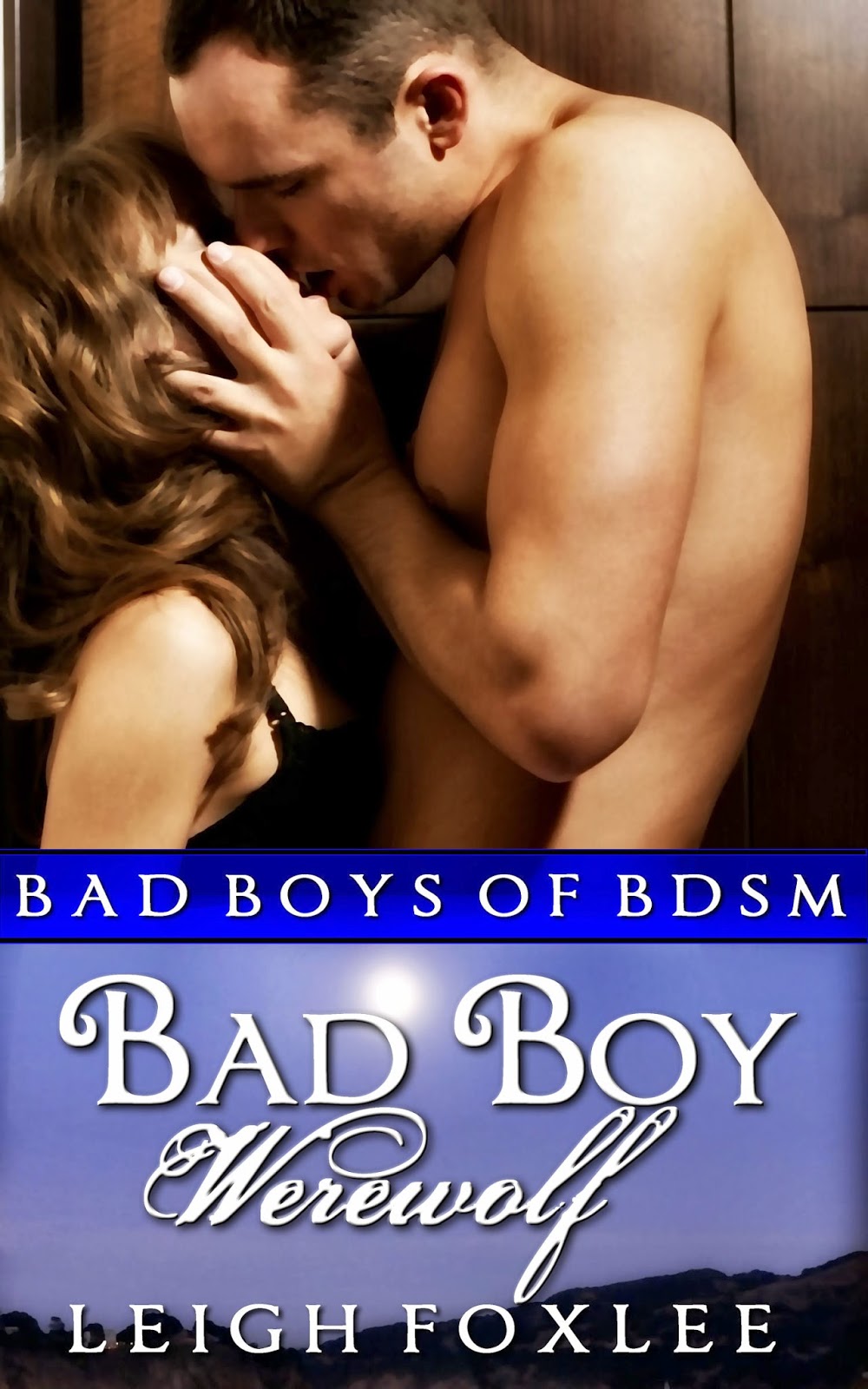 A year and a half ago, the lead singer of garage rock band No Mercy mysteriously disappeared, and his girlfriend and band mate, Merry, never thought she’d see him again. She moved on and hooked up with the band’s lead guitarist. Then one day he stumbles back into her life and literally falls at her feet! Noah Wilder returns with dark secrets and a curse—he’s become a werewolf. Merry is plunged into a world of monsters and deception and becomes caught in a love triangle. Can she help Noah break the grip the Dark Moon pack has on him, and will she be forced to choose between her new love and her high school sweetheart?

Excerpt:  Let’s get one thing straight up front. I never planned to be Princess Charming to a troubled alpha male former lead singer sensation who brought problems with him everywhere he went. Hell, I never expected to see Noah Wilder, ex-frontman of our band No Mercy, ever again, and I was sure he was dead.

That is until about seventeen minutes ago, when he stumbled into my dressing room and collapsed at me feet.

At first, I didn’t recognize him. His straight, black hair is longer than when he disappeared that night, after our gig in the Commodore Ballroom. He’s got a beard now, and his skin is paler than before, plus he’s lost some weight, which makes his features leaner, sharper, than they used to be. He looks like he’s been through a rough time while he’s been away, and my head is filled with questions for him. The most insistent one being, “Why did you leave me—us?”

I wouldn’t have known it was him still, but as he fell to the floor he croaked out my name, “Merry.”

Well, that’s the shortened version of it. Everyone calls me Merry, but my full handle is Meredith Sledge. I know, what an old fashioned name, right? Mom gave me the handle to honor the grandmother I never knew. I’m the former lead guitarist turned lead singer/bassist for No Mercy, and up until a year and a half ago Noah and I were together. Mom isn’t Noah’s biggest fan, considering I left college to join his band. She wanted me to have a promising career as a history teacher. Follow in her footsteps. But I decided to be a rock star instead.

Noah stepped off the stage one night and completely vanished. Just as No Mercy was rocketing toward success and after we’d signed a deal with a major independent label, our lead singer disappeared. Some said he couldn’t handle the pressure of impending stardom, others speculated murder, and all sorts of wild rumors flew. I was left with a broken heart, grieving with the other band members, who also voted me as our new lead singer. Pressure x 11!

It’s been a wild year and a half. By the looks of it, for both of us. We have a lot of catching up to do.

“Noah?” I nudge his wrist with the toe of my Skechers.

“It’s me.” His voice is still a rough whisper.

“I never thought I’d see you again!” I slide from the chair where I was doing my makeup and get to my knees beside the fallen giant.

I touch his soft, snarled hair and a jolt of remembrance shoots through me. Memories of how many times we’ve been alone in dressing rooms just like this flit through my mind. Memories where our positions were shifted, sometimes with me bent over the makeup counter…

I shake those thoughts from my head and press my palm to the middle of his back. “Do you need help sitting up?”

He braces his big hands on the tiles beneath him. “No, I’m good.”

But seconds later his arms give out and he’s flat on his face again. I hook my hands under his armpits and maneuver to help him sit. Once he’s upright, his hazel eyes stare into mine and he mumbles thanks.

I hold his stare. “Where have you been? We all thought you were dead!”