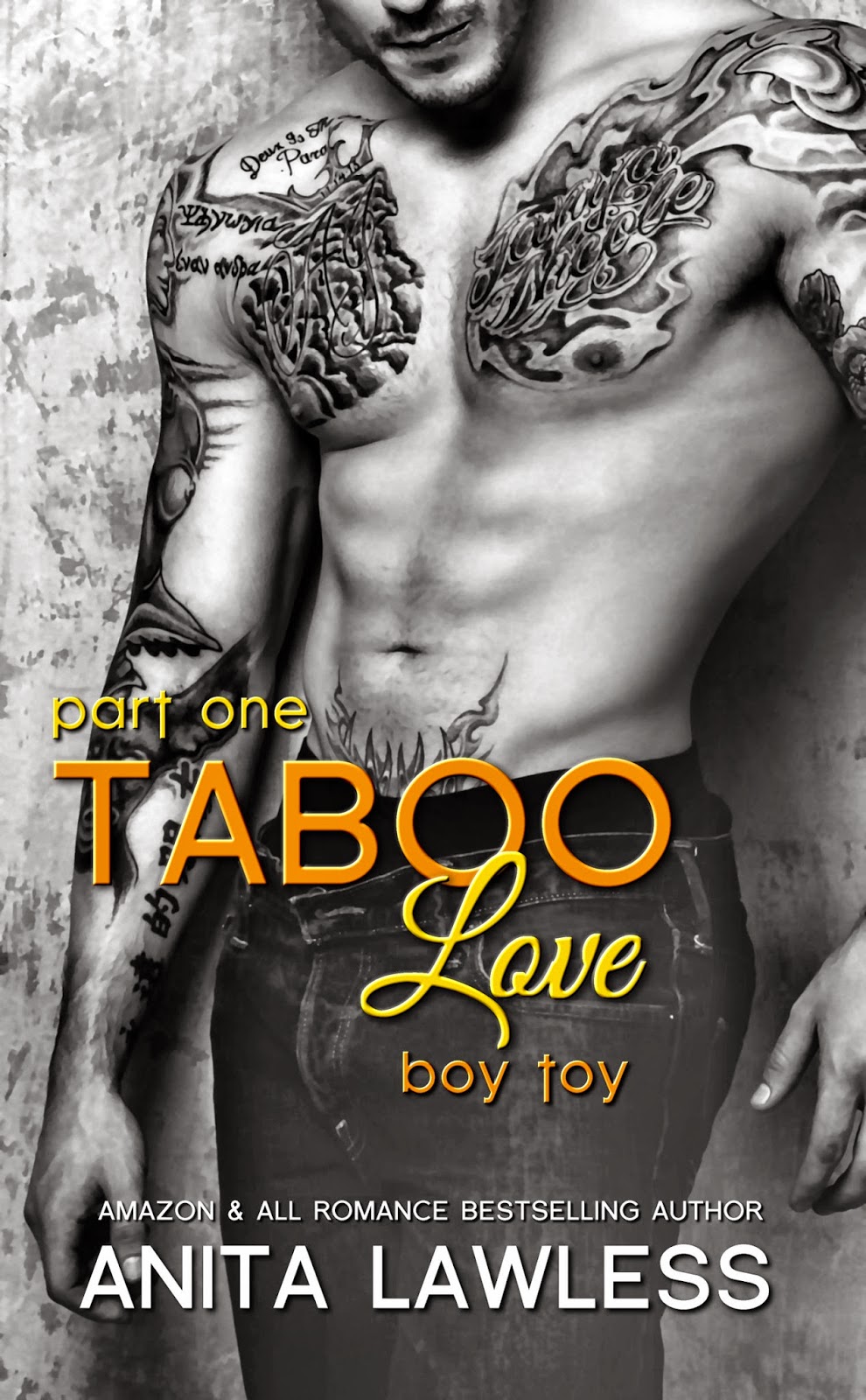 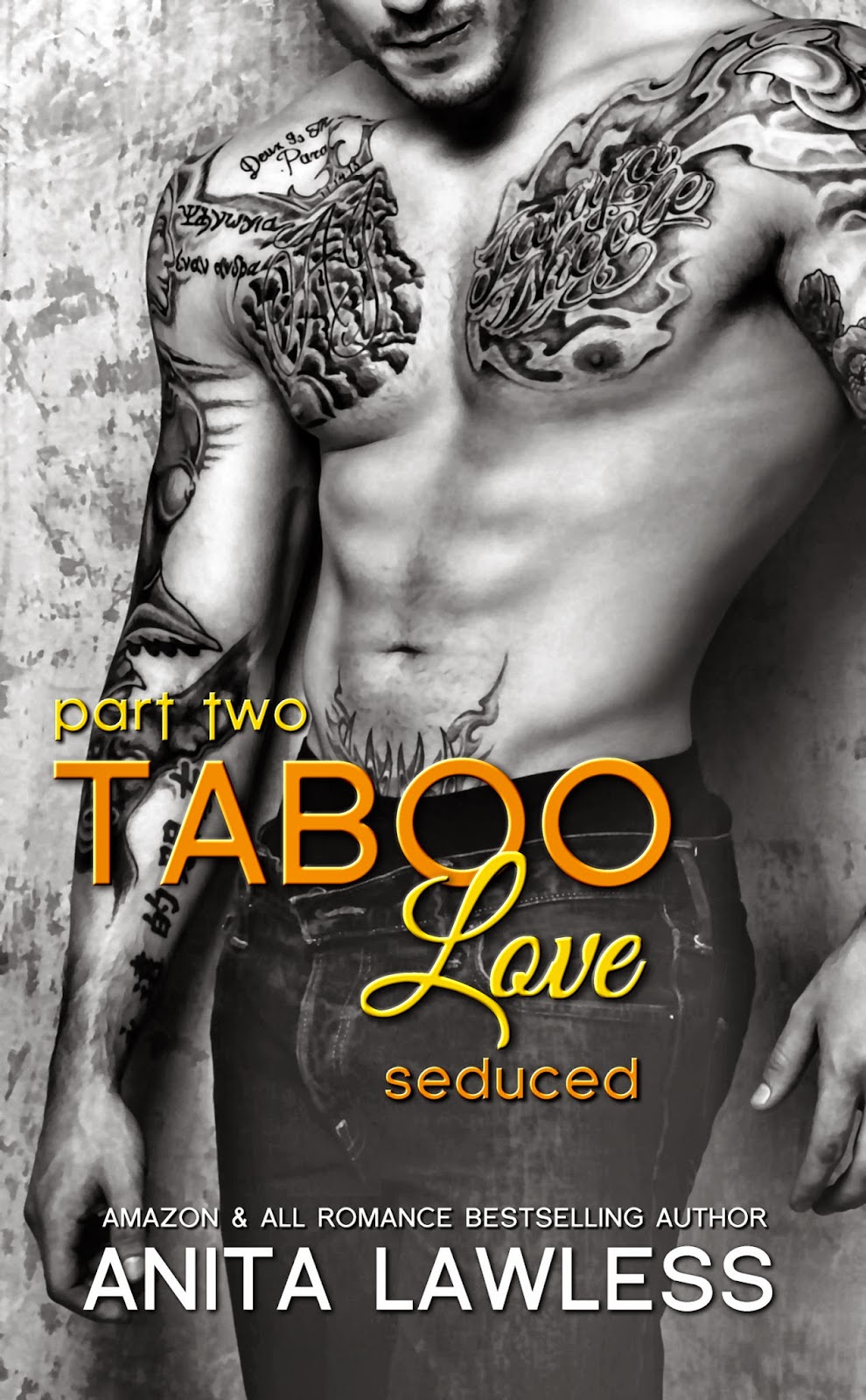 About: From Top 5 Amazon and All Romance bestseller Anita Lawless!

They know it’s wrong, but their taboo love cannot be denied.

A one night stand turns into a passionate affair.

Shamus and Mary have loved each other for years, but due to obligations and expectations, they’ve avoided this attraction simmering between them. After a one night stand, they’re drawn back together, unable to resist the molten chemistry any longer. Many obstacles stand against them, but taboo love cannot be denied.

And Wild & Lawless Writers now have a street team! Huge thanks going out to Stephanie Sakry for creating it for us! Come and join the Lawless Rebels on Facebook: https://www.facebook.com/groups/566678413434305