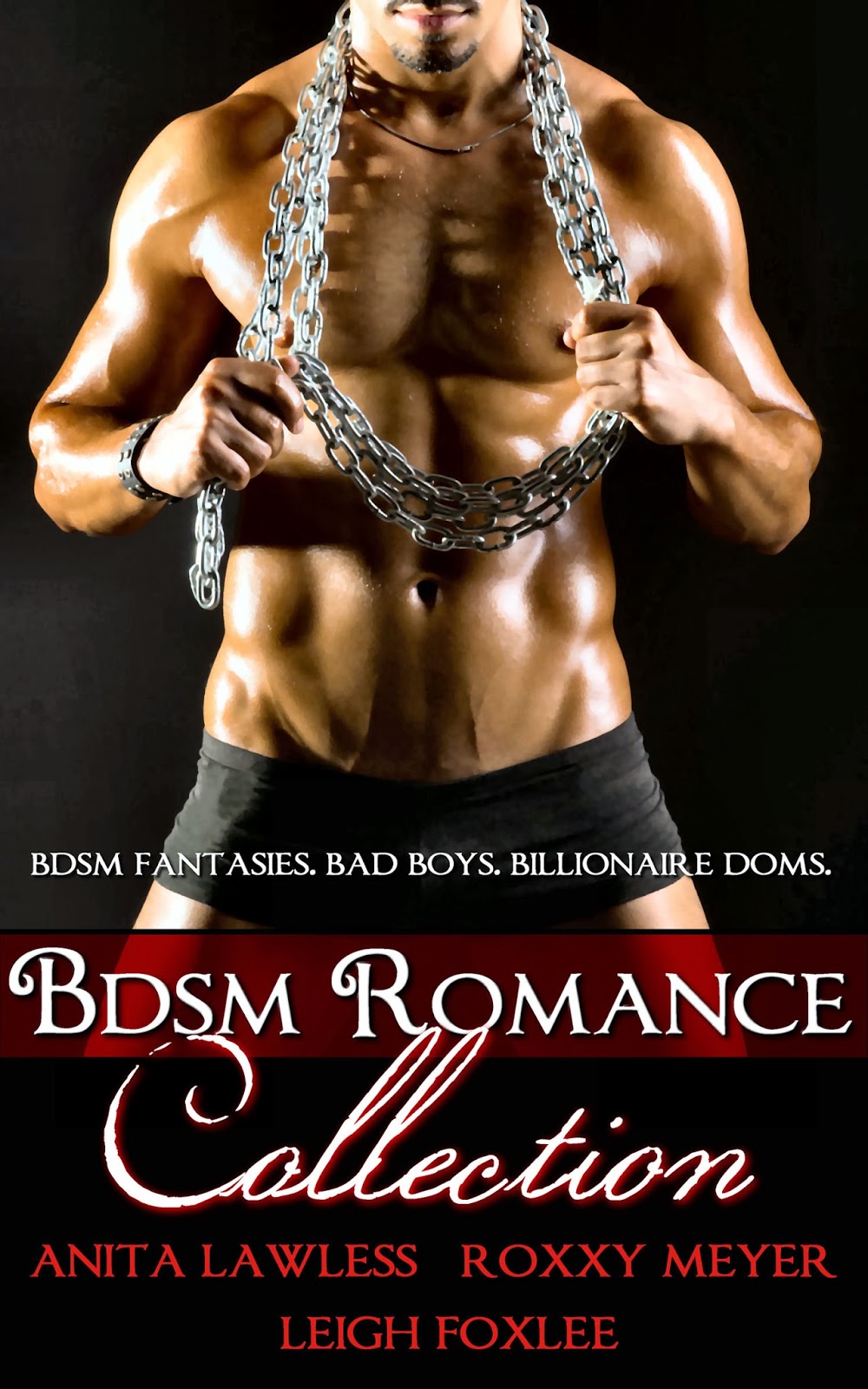 Excerpt from Slave To Her Wicked Desires:

Rachael knew that not showing up at the club for Eric’s show—the first one with the new line up for his band In My Tomb—was a stupid move so new in this relationship. Had part of her wanted to anger him? Wanted to irk the wrath of her new master to see how far his passion would go in the heat of some simmering hurt? Perhaps she had.

All Rachael knew for sure was that when she got Eric’s message to meet him at the studio, where he was going over some tracks he and the band had just laid earlier tonight, she’d heard the quiet outrage in his voice. As she got ready for the rendezvous he demanded, she tingled all over when she thought of the punishment that lay in store for her.

Smoothing her pale hand over her long, blue-black hair—held back in a tight high ponytail—Rachael blew out a long breath as she opened the door to the mixing room, where Eric had said he’d be waiting.

The area was shadowed and quiet. Rachael’s wide blue gaze roamed over the few comfy desk chairs, a pair of headphones laying on the mixing board, and the reams of equipment lining the small room. But she saw no sign of Eric.

A door to her left, that she had not noticed in the gloom, opened, and Eric entered. He was dressed in a tight black T-shirt and black jeans. His long straight hair fell across his pale, sharply chiseled Scandinavian features.

“Where were you tonight?” His face remained impassive, steely, as the question left his lips.

Rachael swallowed over the excitement tingling in her throat, tingling all over her skin. “I…” She paused, her fingers moving in a nervous dance at her waist as she fumbled for an excuse for her absence at the concert. “I…forgot. I’m sorry.”

He walked closer. His thick soled, black boots beat a quiet, measured tempo as he approached. Rachael held her breath when he reached out with a long, well-muscled pale arm and ran his thin fingers down her cheek. “Take your clothes off, now,” he commanded. “You have three minutes.”