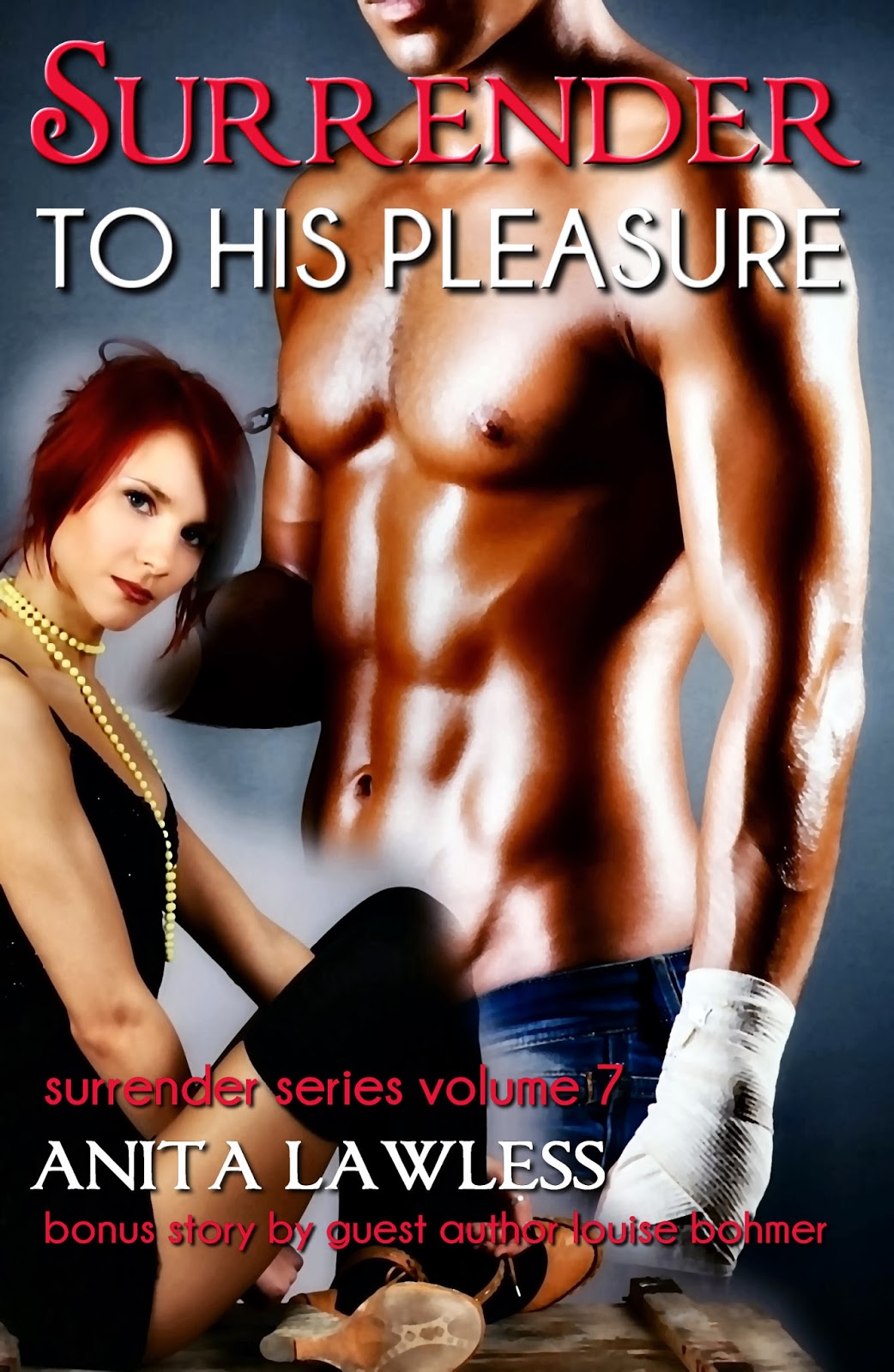 Fiona Bridges came to Thomas Falcon, Nash’s brother, looking for a getaway when scandal stripped her of her career as an MMA fighter promoter. Can she keep her secrets from Nash now they’ll be working together? Matters grow more complicated when Nash meets her new lover, a dom named Eli Watson who also works at Claim Me.

Nash wants a second chance, but Fiona wants him to prove he’s a changed man. Can he accept he’ll have to share the woman he loves with another if he wants her back?

Her words melted into the blur of voices surrounding him. At one time, Nash would’ve already sweet talked her phone number out of her. She was cute, even if she was a chronic chirper. Instead he just let the woman yammer on about whatever and gave a noncommittal “Ummhmm,” when he thought he should. His mind wasn’t on getting laid tonight. Hadn’t been on it in a while. Not since Fiona walked out of his life six months ago.

Sure, there had been women. There had been sex. But every partner he took to his bed wore her face. His ex-wife was determined to haunt him to his grave.

His brother Thomas appeared in the crowd and moved swiftly toward him. Just as the little blonde wrapped a hand around his bicep, Thomas stopped in front of him.

“You busy?” Thomas’ gaze darted from Nash to the blonde.

“Nah, what do you need?” Nash stood up and the little blonde pouted. He murmured, “Sorry, honey,” to the tiny chirper and then focused on his brother/boss.

“Got a situation in one of the private rooms.” He pointed a thumb toward the balcony that wrapped around the second floor of the club. “I need some muscle to back me up.”

Nash called to Bernie, who was deep in conversation with a curvy brunette near the bar. “Take over for me.”

Bernie nodded and left the lady to take up Nash’s post. The little blonde brightened when the tall, well muscled Scandinavian took the stool Nash just vacated. She reached up and rubbed Bernie’s bald head and snuggled close.

Thomas led him to Room 9 and stopped before he turned the knob. “The woman’s got a gun. She’s holding one of my best switches and her client hostage. We have to be careful.”

Nash frowned. “I thought you said you screened everyone thoroughly. How the hell did this shit get in?”

Thomas sighed. “The guy lied. Told us his divorce was final. Said his wife wasn’t cool with spanking him, so he had to get it elsewhere. Everything checked out. Anyway… See for yourself.”

Thomas opened the door and the screeching started.

“Get out! This is between me and them.” A pretty woman in tight jeans and a leather jacket whirled toward them, pointing a pistol right at Nash’s waist. At six foot seven, the woman would have to look up and aim higher to get his chest.

“Ma’am, put the gun down.” Thomas took another step into the room. “We can all talk about this in my office.”

When Nash’s gaze swept to the pair she was holding hostage, his stomach tightened and his heart squeezed in his chest, but he didn’t show it. Instead he stared at his ex-wife, Fiona, and she stared back with a riding crop poised.