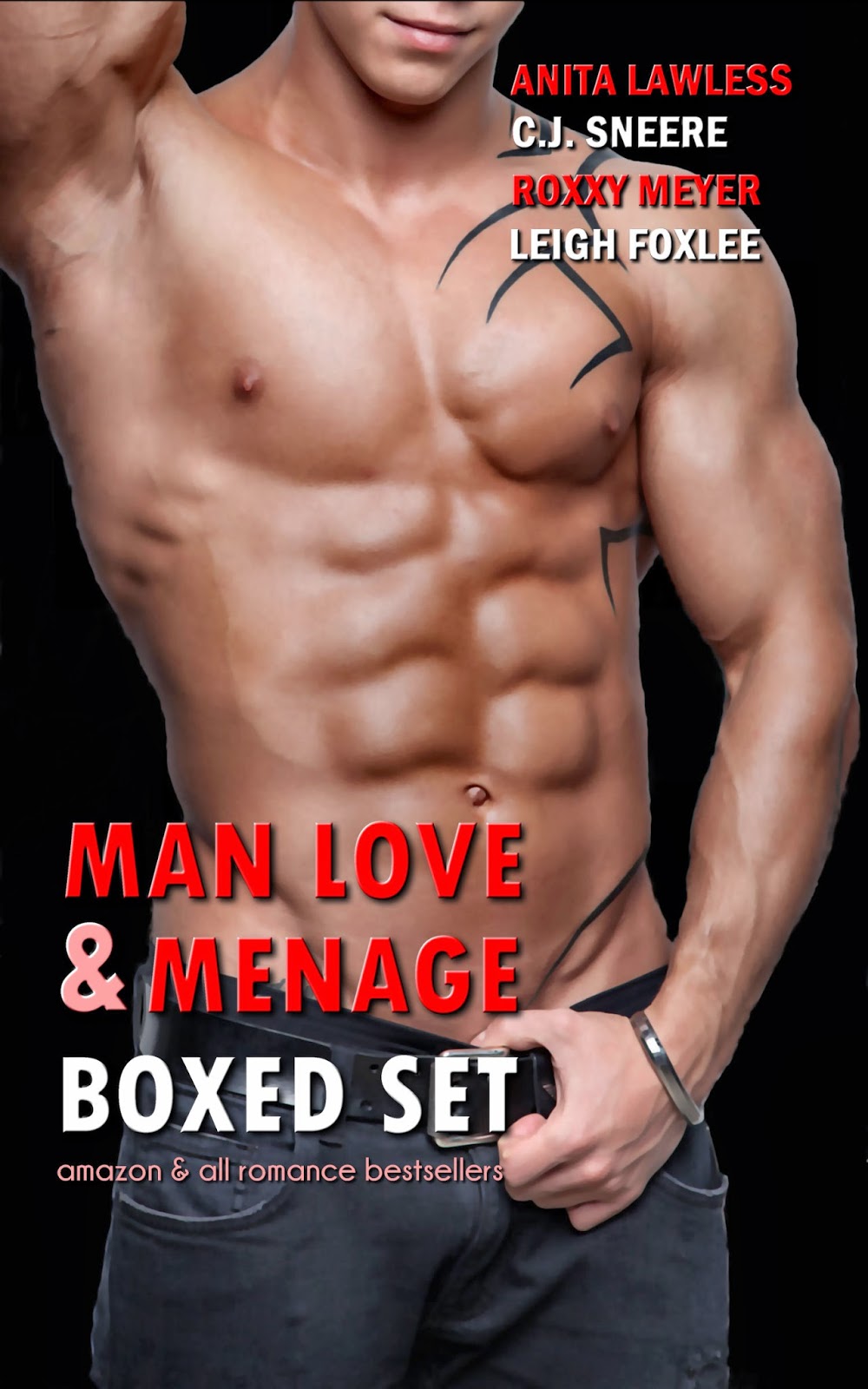 From Amazon & All Romance bestsellers the Wild & Lawless Writers!

The heat of passion. Bodies entwined. Love against all odds.

This boxed set includes man love and ménage titles from some of our bestselling series! First encounters and second chances. Alpha werewolf brothers collide over family corruption and the love of one man. Women get swept up in the worlds of decadent billionaires, and bad boys meet their match in powerful doms.

Excerpt from Surrender Ever After:

The roof is beyond leaking. If I don’t get someone in soon, the entire attic might become a swimming pool.